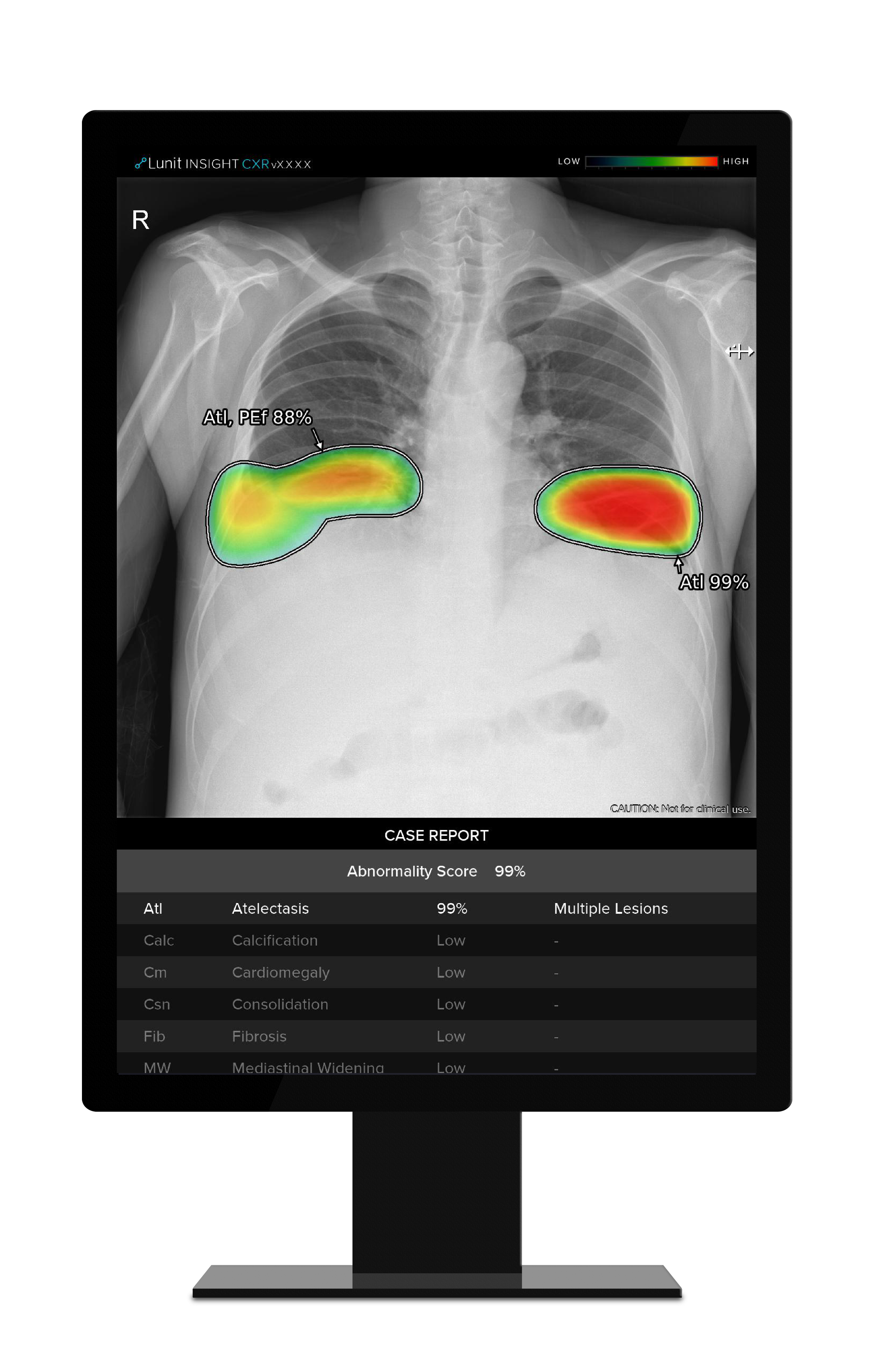 Along with Lunit’s AI solution for chest x-rays, Lunit INSIGHT MMG is one of the company’s most mature radiology products, analyzing mammography images with high speed and 96% accuracy. The product is trained with more than 240,000 data sets, including over 50,000 biopsy-proven breast cancer cases, and has shown to reduce the chances of undetected breast cancer cases by 50% in mammogram screenings. 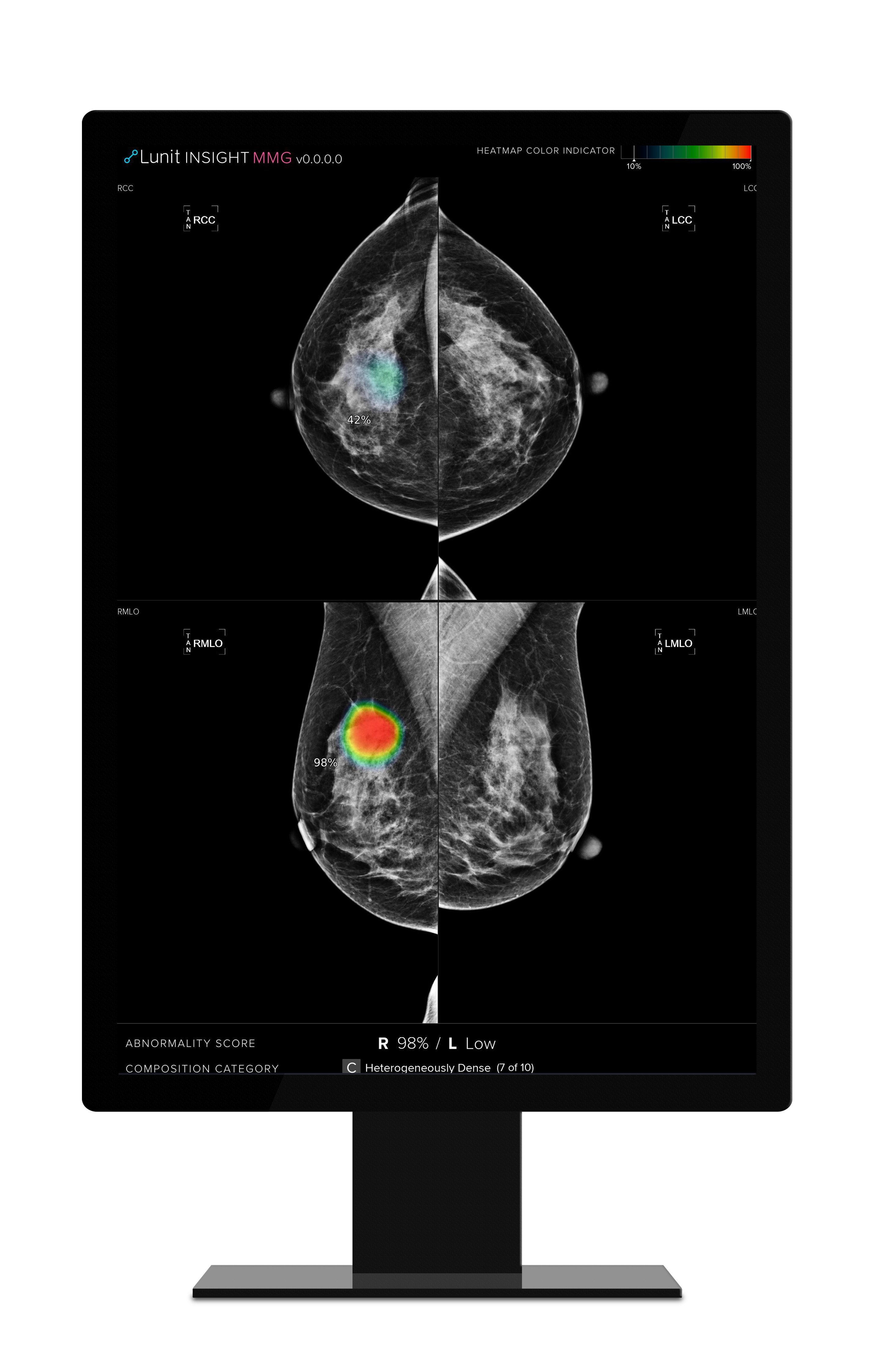 As the eighth largest in the world, the Canadian medical device market is growing rapidly along with the country’s aging population. According to Statistics Canada, the number of persons aged 65 or older is expected to increase from approximately 17% of the total population in 2019 to approximately 23% in 2031[1].

“This is an important milestone for Lunit, especially after our FDA clearance. North America constitutes the biggest proportion of the global medical device market, and we will make a full-fledged entry following our Canadian and U.S. commercial approval,” said Brandon Suh, CEO of Lunit. “As our AI technology continues to gain global recognition, we will do our best to become a global leader in the medical devices field.”