Lunit, a leading medical AI provider, announced that there will be 13 abstracts presented at this year’s RSNA, demonstrating its AI solutions for radiology through internally conducted studies as well as clinical studies from external radiologists. The number is likely to be one of the most by any company in the industry, according to Lunit.

Among the 13 abstracts, three are on Lunit’s newly developed AI solution for digital breast tomosynthesis (DBT), which is the three-dimensional version of the conventional two-dimensional mammography test, rapidly becoming the main screening modality for breast cancer. In the highlight abstract selected to be presented orally, Lunit INSIGHT DBT was demonstrated to have very high accuracy, with an area under the curve (AUC) of 0.943 and sensitivity and specificity of 84.5% and 91.6%, respectively. 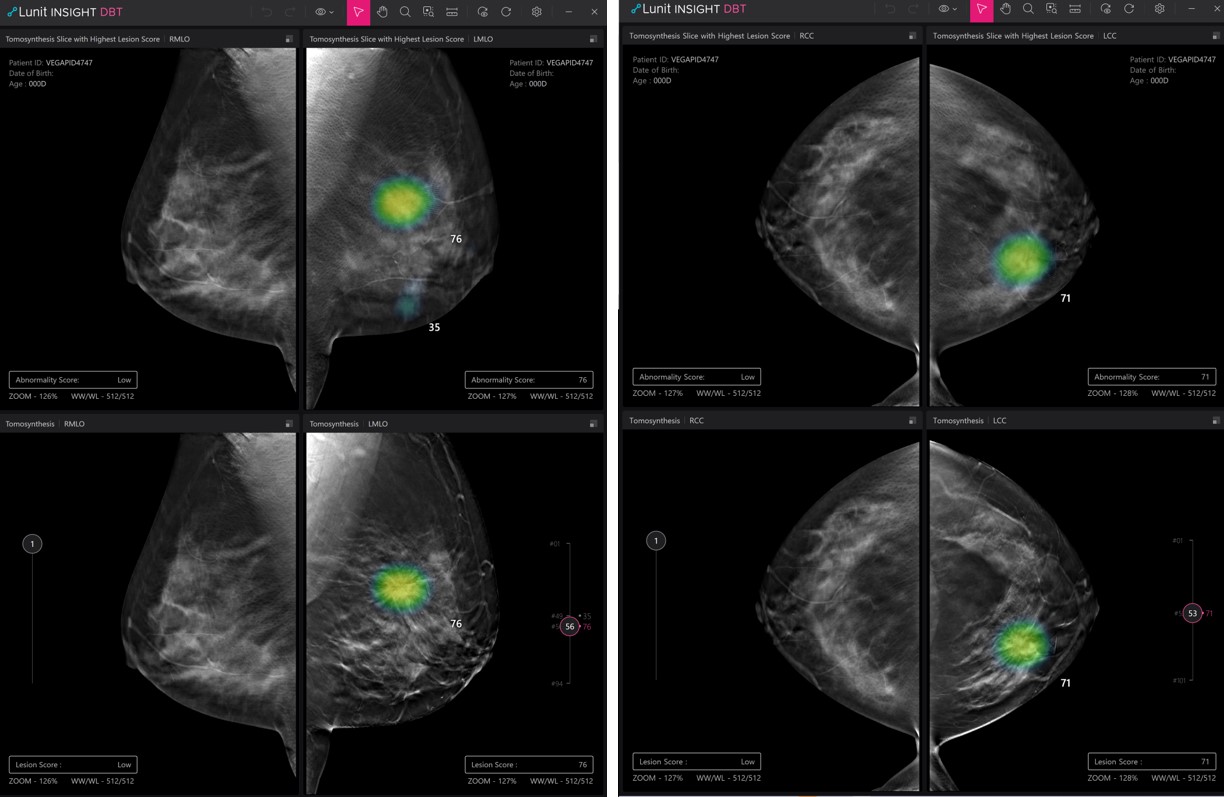 “This is the first time to showcase Lunit INSIGHT DBT in RSNA and we are glad to present meaningful results as the official launch is on its way,” said Ki Hwan Kim, Chief Medical Officer of Lunit. “Through many years of internal validation, we believe the AI algorithm using a large dataset of DBT can improve breast cancer detection and has the potential to show consistent performance across different patient populations and mammography vendors.”

Five abstracts to be presented focus on Lunit’s AI solution for mammography, Lunit INSIGHT MMG, an FDA cleared product for breast cancer detection. All five abstracts are external validation studies from multiple sites that highlight the value created by the use of Lunit INSIGHT MMG in clinical practice, including a study conducted in Sweden’s Karolinska Institute. The study demonstrated Lunit INSIGHT MMG to have a lower false-negative rate of 1.1 cases per 1,000 compared to radiologists having a false negative rate of 1.4 cases per 1,000 among a large dataset of 113,120 screening examinations.

Kim added, “the findings from the study support that AI can have an important complementary role when combined with radiologists, especially to increase sensitivity for high-density women.” 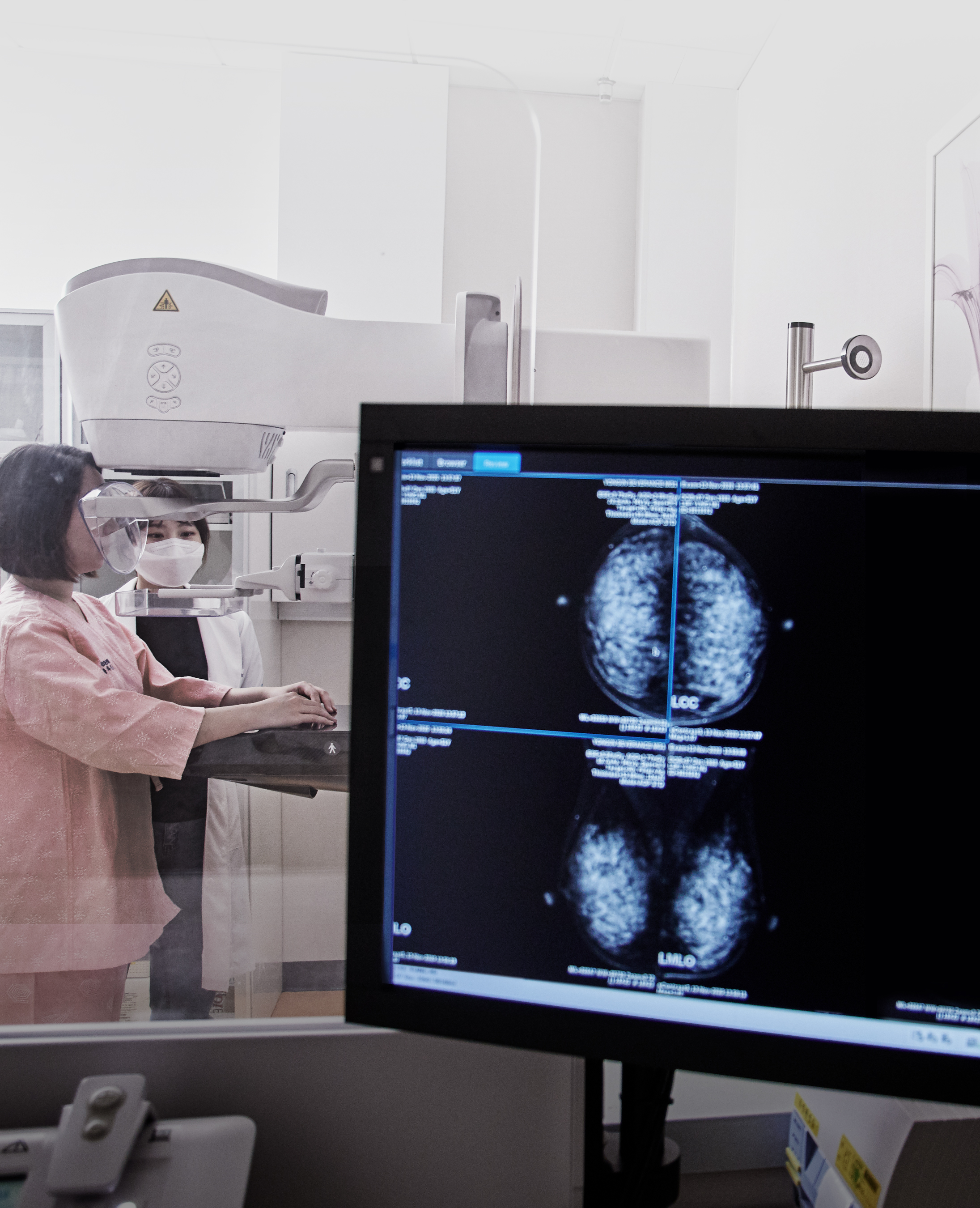 An additional five abstracts on Lunit’s AI solution for chest x-ray, Lunit INSIGHT CXR, will also be presented, among which four studies were results from actual clinical use in multiple sites. In a study selected for oral presentation conducted in Korea’s Seoul National University Hospital, when Lunit INSIGHT CXR was used in actual clinical practice by radiologists, particularly for patients who received percutaneous transthoracic needle biopsy, the sensitivity to detect pneumothorax was shown to be 85.4%, which was significantly superior to the 67.1% sensitivity when it was not used.

In another study conducted in Netherlands Radboud University Hospital, Lunit INSIGHT CXR was shown to be superior to eight radiologists in detecting lung nodules with an AUC value of 0.93 compared to 0.82. 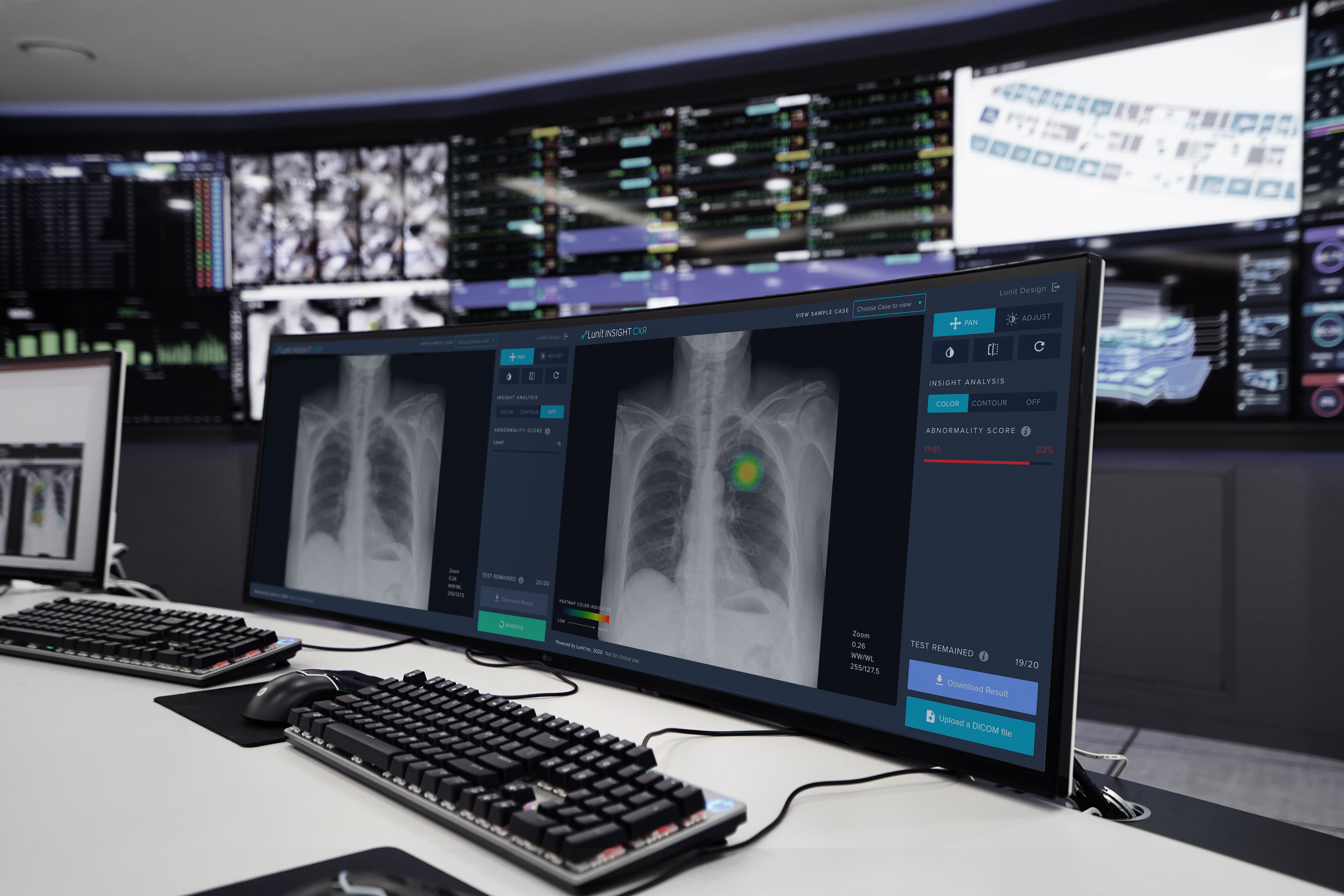 “We have been demonstrating the significant value our AI technology provides through numerous studies for many years,” said Brandon Suh, CEO of Lunit. “Marking the sixth time at RSNA, we are glad to further add evidence from actual clinical practice that AI can significantly augment the capability of radiologists to accurately diagnose key diseases.”