Installed for clinical use in Mexico, UAE, China, Thailand, Taiwan, and Korea

User feedback describes AI as, “a safety net” and a “double-checking system”

Lunit, a leading medical AI software company, will present its latest and most up-to-date AI software for radiology—Lunit INSIGHT CXR and Lunit INSIGHT MMG—at the upcoming RSNA 2019. The products are installed globally for clinical use in Mexico, UAE, China, Thailand, Taiwan, and South Korea. Lunit is one of the leaders and pioneers in digital healthcare, selected by CB Insights as one of the “Digital Health 150” companies this year. 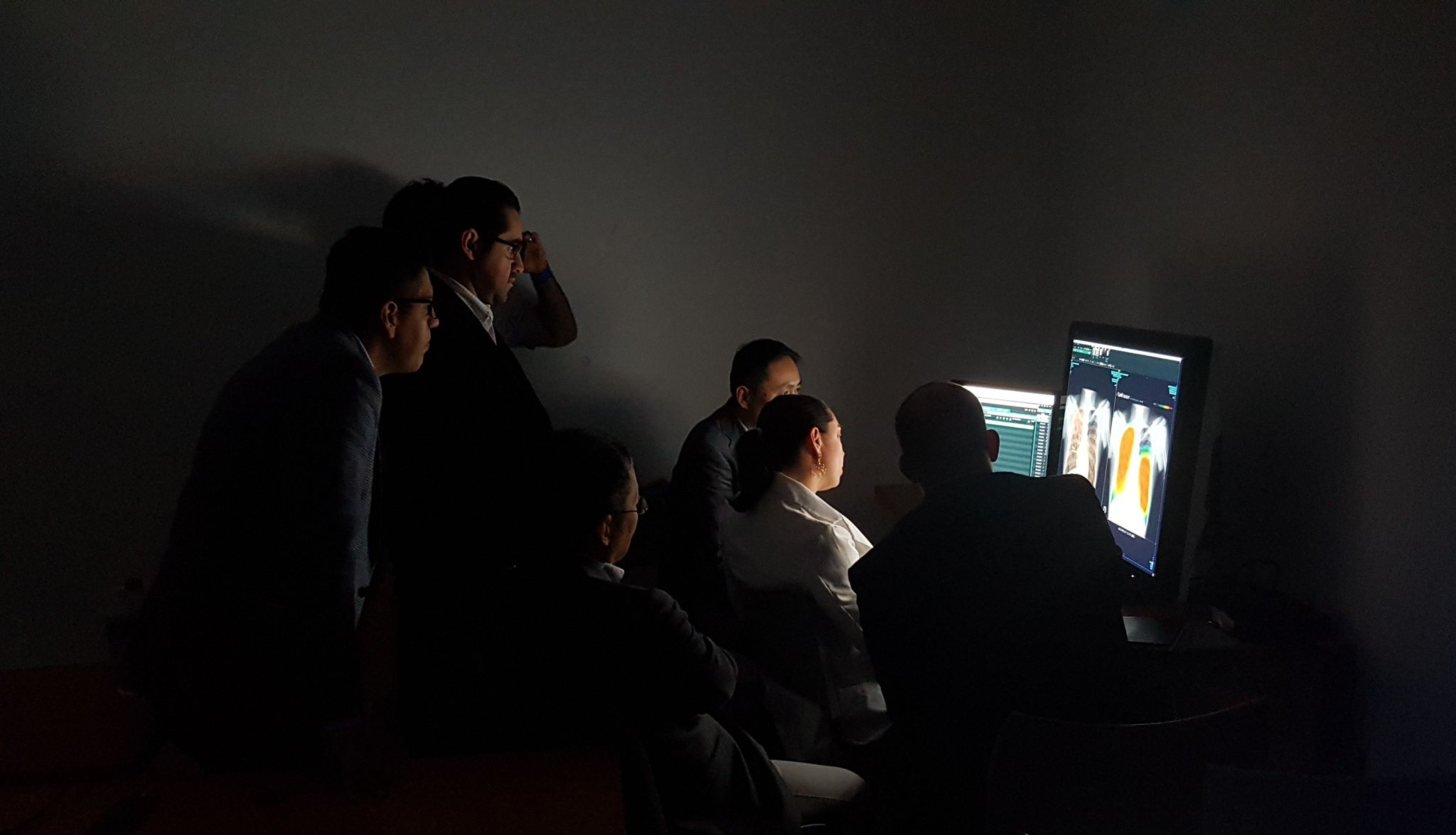 During RSNA 2019, Lunit will be presenting the latest version of its AI solution for chest x-ray, Lunit INSIGHT CXR—which had gained CE mark recently—and for mammography, Lunit INSIGHT MMG. The software has been first introduced in RSNA 2017 and 2018 respectively.

According to Lunit, the chest x-ray software product has been highlighted recently in major publications such as Radiology, Scientific Reports, and JAMA Open Network. The publications validate the performance of the chest radiography algorithm (Lunit INSIGHT CXR) as well as its clinical value in an emergency department and TB screening setting.

The algorithm for breast cancer detection, Lunit INSIGHT MMG, has also displayed top-level performance in the detection of breast cancer, upon multiple reader studies. “The studies show that when the readers use our software, it lead to an increase in breast cancer detection by 24%,” said Hyo-Eun Kim, PhD, Head of Breast Radiology at Lunit. “This shows that our product can provide tangible benefits to both physicians and patients, detecting more breast cancer and reducing invasive, unnecessary biopsies.”

Merely 1-2 years since its launching, Lunit AI software system has gone through major improvements—not only in its algorithmic performance but also in user compatibilities such as user interface and report generation, to facilitate better workflow.

“We have conducted on-site interviews with our customers all throughout the year,” said Minhong Jang, Chief Business Officer of Lunit. “We listen to what they have to say, both the positive and the negative comments, and align with their needs to make the product useful and helpful for the radiologists in the field.”

Since the beginning of the year until recently, the company saw an increase in the number of images analyzed with commercially installed Lunit INSIGHT in a clinical setting. With installations in multiple global sites, Lunit INSIGHT products are quickly expanding its presence in the international market.

“It is true that the software showed some false positives upon its initial installation earlier this year,” said a radiologist who uses Lunit INSIGHT CXR for daily clinical interpretations. “However, with subsequent update in the software, I noticed a significant decrease in the appearance of false positives. It has been a much satisfying improvement. Now, with AI, I feel like I have a double-checking, safety net system.”

“We’ve been through extensive developments in the past year, which includes partnerships with major players in the industry,” said Brandon Suh, MD, CEO of Lunit. “We have a strong ongoing partnership with FUJIFILM and others like NVIDIA, EnvoyAI, and INFINITT, and also added new partnerships with Microsoft and more. We look forward to reaching further milestones with these partners and together create meaningful and impactful changes in digital health.”

One of the most mature products—Lunit INSIGHT CXR—has recently received a CE mark, now ready for sales in the European market. The mammography solution, Lunit INSIGHT MMG is expected to get CE certification by the end of this year. FDA clearance is expected by 2020. These products will be available for demonstration during RSNA, not only at Lunit booth, but also displayed at following booths: FUJIFILM REiLi station, GE Healthcare, EnvoyAI, and INFINITT.

At RSNA this year, Lunit's researchers will be presenting seven abstracts, and Suh will be on stage at the AI Theater to present Lunit's recent achievements and future developments.

Since its first attendance at RSNA back in 2016, this is Lunit’s fourth year as an exhibitor. In 2016, the objective was to let the attendees know of its groundbreaking AI technology and research. In 2017, the company showcased its first software product, Lunit INSIGHT CXR, and Lunit INSIGHT MMG the following year.

“We’re growing with years of attendance in RSNA,” said Suh. “Every year, we see the AI pavilion enlarged in scale and importance. We are happy to see that the acceptance of advanced technology within the medical society is being amplified. We look forward to meeting more people at RSNA this year.”

Lunit is a medical AI software company devoted to developing advanced medical image analytics and novel imaging biomarkers via cutting-edge deep learning technology. Founded in 2013, Lunit has been internationally acknowledged for its advanced, state-of-the-art technology and its application in medical images with high accuracy and efficiency. Lunit’s AI solution for chest x-ray and mammography, Lunit INSIGHT, is currently in use at different locations around the world—Mexico, UAE, China, Thailand, Taiwan, and Korea. Lunit is based in Seoul, South Korea.